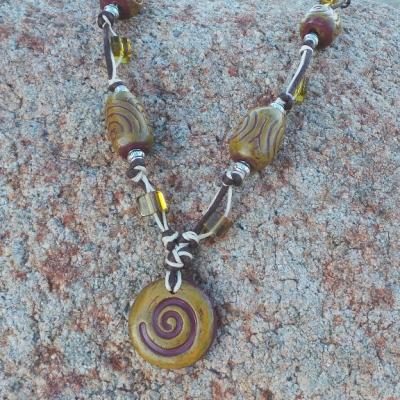 It is quite amazing how so many world cultures managed to evolve the distinct traditions that they have. In totally isolated times communities in the form of villages developed their own distinct cultures, beliefs and ceremonies. As time progressed early adventurers along with harsh circumstance meant cross cultural meetings began to evolve. These were not without incident, seeing someone that either looks completely different or speaks another language was a probably a fearful experience, but at some stage this happened in every culture. Some of these meetings occurred in the last 550 years; Spanish in South America, French in North America, English in America and Australia, and the Dutch in New Zealand to name a few.

As our world continues its open effort to exist peacefully with all other people we are learning that difference need not be a fearful thing, that it can be a joyful learning experience. Those that have travelled know this well, though there are still pockets of resistance to this open view by some governments. Learning about other cultures does not diminish your cultural beliefs or practices it may in fact enhance them, that said fear driven practices have fallen away over the years in some cultures and religions. The beautiful things in your daily practices will stay and grow.

Embrace other cultures because so much of your own cultural heritage is completely unknown. Humanity has a long history of unknowns because we only developed the written style Phoenician alphabet 3000 years ago. Record keeping has not been our strong point over the ages; wars, ransacking, fire and floods did not help this cause, though I think we have the Egyptians, Greeks, Romans, Asians and Christians Monks to thanks for the preserved records we do have. If you are naturally drawn to explore a particular country there may be more to this than you know. There is always more to discover.