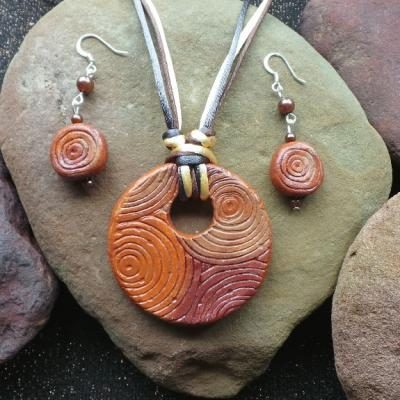 Australia is a vast beautiful island continent; home to many cultural identities. Long before this time Aboriginal people spent their days hunting and gathering their way along the songline’s of the land. They met for ceremonies, looked forward to seasonal gatherings of food and could survive harsh climatic change. These instinctive people managed to survive the last ice age 20,000 years ago by taking refuge in the most habitable places. With the oldest continuous culture on earth, DNA studies have shown that Aboriginal people were the first out of Africa and travelled through Asia, making Australia their home 70,000 years ago. In a dreamtime world mythologies emerged from the distinct flora, fauna and individuals that roamed the land. When the first Europeans landed a clash of cultures took its toll on the indigenous people. Disease decimated many and the legal ruling parties used pride and status to disenfranchised the Aboriginal people and degrade their traditional ways.

It was decided that aboriginal people should be saved from themselves! Christian settlers genuinely though they should help turn the population into god fearing, suit wearing, second class Europeans. Many were separated from their parents and sent to Christian missions, to learn the ways of the west. Aboriginal people belonged to the land; they had no need of towns, rules and work!

In the 18th century (1701-1800) century there were about 250 Aboriginal languages and 600 dialects. In order to trade or gather for ceremonies aboriginal people could speak five languages. By the start of the 21st century 150 languages remained. Only 60 Aboriginal languages are in use today. By the 1960’s the Aboriginal people began to know their rights, they rose up and demanded to vote, be married without permission, buy property, get a better education, squash racism and be included in Australia. In the 1967 referendum 90% of Australians voted YES.

In 2008 the Australian government said sorry to the Aboriginal people for past mistreatment on so many levels, especially the stolen generation. Few could imagine the anguish of having their children taken from them. Many indigenous people still do not know their heritage, or family members, but DNA testing is helping them to find their people.

There is still work to be done, so take your family and friends along to the reconciliation event in your local area.