THE FOUNDATION OF ANCIENT MYTHOLOGY 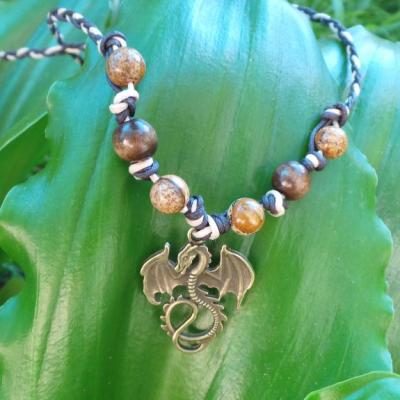 Mythology is deeply embedded in our cultural heritage. There are fantastic stories in most cultures, but what percentage is truth, fantasy, creativity, embellishment, religious undertones or philosophical riddles? On taking a deeper look many may have a firm basis, but few have the evidence to back them up. These stories travelled through the oral tradition until someone finally wrote them down. Many of the stories that involve people, especially heroes and heroines could easily be true; people are capable of extraordinary things when pushed to the limits. Maybe the biblical David and Goliath is an example of a fight with impossible odds and not just a proverb of the underdog finding victory against an opposing religious belief. Warring and fighting were pretty common in our past history. If the story of General Hannibal taking his elephants and army over the Alps into Italy wasn’t written down, few would have believed that. Troy was always thought to be a mythical city, but archaeologists believe it to be a ruined city in Asia Minor (now part of Turkey). Many scoff as soon as Atlantis is mention, but only 5% of the seafloor across our planet is mapped and volcanoes and other catastrophes do happen, just look at Pompeii.

Mythical creatures have always fascinated humanity. Dragons are very interesting; they seem to pop up in many world cultures. The Chinese Dragon is easier to explain if you look up a picture of the rare or nearly extinct seven metre Oarfish – then watch a Chinese’s dragon parade, the similarities are startling. Dragons also feature in Celtic and Viking Mythology; either you have natural erosion that exposes dinosaur bones to tribal people, just like we find today or a few creatures survived a lot longer than they were supposed and didn’t died out with the dinosaurs or the last ice age only ten thousand years ago. Remember that oral tradition of passing down stories of experience. Many of the world’s most mysterious creatures could have been deformed in some way, which may even describe myths around Bigfoot or Yeti?

I could probably rattle on for hours, but you get the idea; the truth is often stranger than fiction, so we can’t afford to dismiss all the mythology that seems unlikely, because anything is possible!