The Divine Equality of Modern Feminism 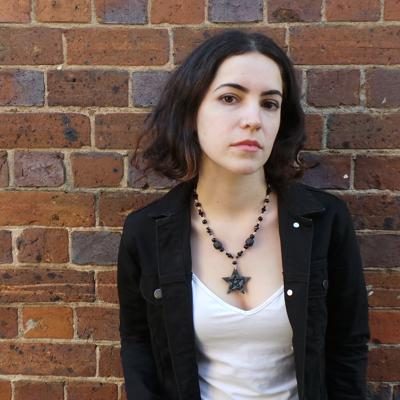 All are equal in the eyes of the Goddess or God. No divine presence has ever lessened the status of women. The ancient written word is subject to the culture of patriarchal societies that could not or did not want to let women fully participate in their religion. The cultural beliefs of men in positions of religious or political power left most women bereft of education (for more than 2000 years), the one thing that could have given them equality a lot sooner than 20th or 21st century. That said – women still found an even greater way to communicate with the God of their family or state religion; by feeling, praying, loving, sensing, listening, teaching, receiving spiritual guidance, caring for community and using their own unique ritual practices away from prying eyes.

Those that were born in pagan times where Goddesses held precedence over life, love and harvest, knew a freer world of respect and reverence. These nature Goddess’s reflected the life giving nature of women as mothers, healers, lovers and guardians renewing the land  and offering guidance to those in need. The witch hunts are over, no one can tell women what to believe and how to behave.

Women were once currency as slaves, wives and concubines, yet the armoured sisterhood stood with sword and shield in troubled era’s in an effort to be heard and to have equal rights. So don’t sit silently, use your voice and know that millions of women have fought for you! Bless your ancestors and closer relatives, any of them, both male and female that have stood up for equality. Remember that being equal does not lessen the journey of men; it just draws the union closer. Spare a thought for the women who are in countries that did not emerge into the freedom of modern feminism, help them if you can? Delight in your chosen spiritual beliefs and the world is balanced with divine majesty.