Elysium; Ancient Thoughts on Death and the Afterlife 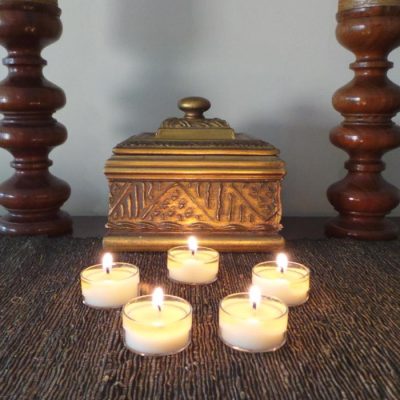 The afterlife wasn’t a pleasant place for people in ancient civilisations. Work and toil most of your life to have no inspiring place to rest after death. No wonder life was short. Even the very wealthy couldn’t buy themselves a softer place in the afterlife, though frequent offerings made them feel at ease. Obviously places like Hell, Hades (Tartarus), Sheol, Jahannam, Naraka and the underworld where not conducive to a productive happy life!

As human thought, spirituality and philosophy evolved so did some more progressive cults and religions. Initially the Greek Elysium (Elysian Fields) was reserved for mortals related to the gods and those of heroic status, though this changed after time and mortals could hope for something more. Elysium was the abode of the blessed after death in the Greek tradition. Jesus believed heaven was a glorious kingdom where good people would be accepted with open arms. Those who accepted that they had done minor wrongs might also be forgiven, though hell was still an option for extreme wrong doers. Christianity developed a kindness regarding daily life and after death. Hel for the Northern people was a beautiful place people looked forward to, similar to this world but without the workload. Hindus believe in death followed by rebirth, so no permanent afterlife here. For many ancestors life was a place of survival, so prayers and offerings to the gods/goddesses for a better afterlife was the tradition. There is no doubt that as civilisations evolved people leaned towards spiritual groups that had better things to offer.

People had different ways of dealing with the deceased, some showing great care to wash, anoint and bless the body before burial. Cultural death practices were an important part of saying goodbye and were done by the women or family. Priestesses and priests would perform the graveside ceremonies and funeral pyres to send the loved family member along on their journey to the afterlife. A person is still just a person after death, there soul may be gone, but they are still someone special. The modern western world seems to hold some fear of the deceased and ambulances quickly take them away unless you say otherwise. If you need more time to care for a loved one, to talk to them, to care for them, to make a mini ceremony, please ask for more time. This is important for those that were not there at the death and those that need a little more time to release the shock. When people die elsewhere in sudden accidents, they are sent to hospital mortuaries, in that situation you could ask for 30 minutes in some other room nearby to say goodbye properly. When you have loved someone your whole life say goodbye like the ancients families did.